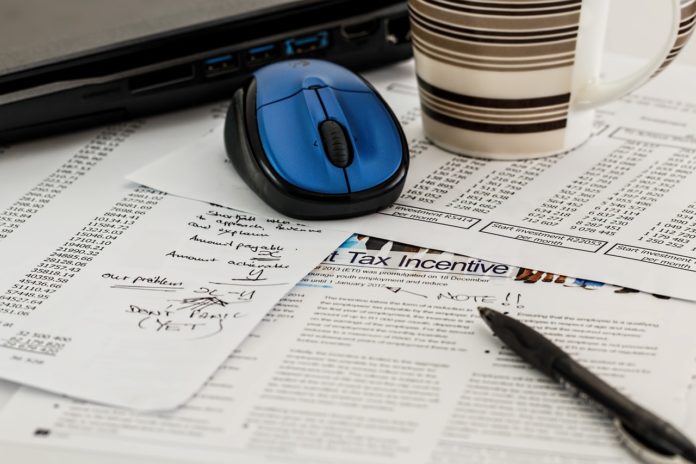 The bitcoin craze that has taken over the world doesn’t show any signs of stopping soon, even with crashing markets. This once fringe online cryptocurrency has entered the mainstream- and unfortunately, that means it’s going to be taxed.

With tax seasons just around the corner, the Canadian Revenue Agency (CRA) has answered the questions accountants have been asked most since bitcoin took off. Their official answer is yes, users of bitcoins will have to pay tax on them.

Bitcoins value fluctuated rapidly by the day. Price swings are common, with buyers either making or losing a lot of money quickly. This raises serious questions as to how to handle this in regards to taxes.

The CRA has laid out two separate tax rules that apply to cryptocurrency. They divide users into two groups, those that used bitcoins to actually purchase things, and those that simply bought and sold bitcoins for speculative purposes.

The standard barter transaction rulers apply to users that used bitcoins to purchase goods. Barter is the exchange of one good for another, without the use of cash. Many Canadians don’t realize these exchanges are taxable, but they are, and so are the electronic versions.

Don’t think you luck out if you only trade bitcoin for profit; those are still taxable too. Buying or selling bitcoins like a commodity means any resulting gains or losses would be income or capital for the taxpayer. The easiest way to do this is to convert the value of bitcoin into Canadian dollar equivalent. There’s a bit of an honor system involved in this though as cryptocurrency value isn’t stable.

Cryptocurrencies like bitcoin were created to allow easy and invisible transactions between users. All of it done away from government eyes. But with the CRA’s latest announcement, it shows that governments are very much aware of what’s going on and are starting to trace the untraceable. 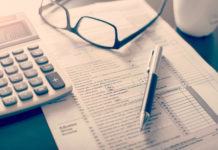 How Are Cryptocurrency and Bitcoins Taxed in Canada? 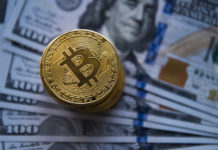 Find a Bitcoin Accountant near you in Canada to help you with your cryptocurrency taxes. If you've profited from investments in Bitcoin, Ethereum, Litecoin, Ripple, or any other cryptocurrency then you need a crypto accountant that understands the tax implications of buying and selling cryptocurrencies.